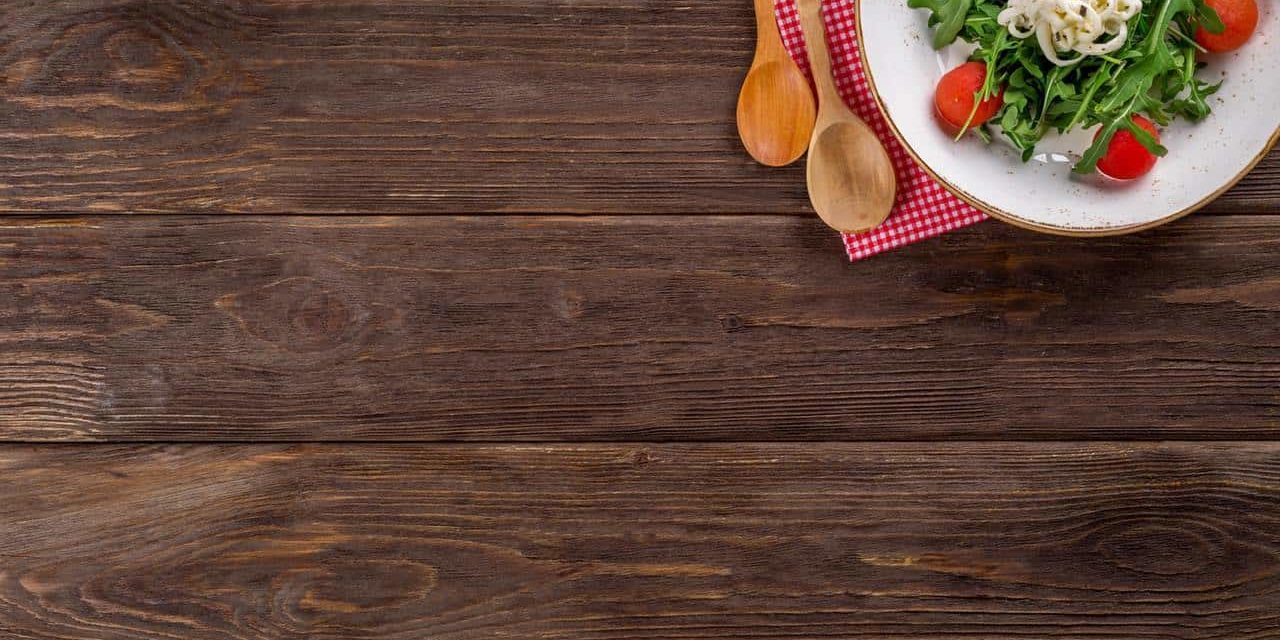 In research presented today, doctors show that overuse of some over-the-counter drugs may cause strokes. Chronic or high use of over-the-counter decongestants such as Sudafed may cause strokes in relatively young patients, according to a study conducted by University researchers. The study — to be presented today at the American Academy of Neurology’s annual meeting — is significant because it links pseudoephedrine and phenylpropanolamine, two popular decongestants, with a potentially deadly disorder. “Many or most of the patients did not have other clear risk factors for stroke, and it would seem that there is at least an association between their use of decongestants and their neurological problems,” said Penn Stroke Center Director and Neurology Professor Eric Raps, who conducted the study and will present it today along with Penn Stroke and Neurointensive Care Fellow Lidgia Vives. But Raps urged people to “not be alarmist,” stressing that the research is only a preliminary study. He added that “a causation can only be proven with a properly designed epidemiologic study” in which a large number of patients are examined. Although the study raises some questions about the safety of decongestants such as Sudafed — made out of pseudoephedrine — Raps was quick to note that “the patients who developed these strokes were either using decongestants in high amounts — probably beyond what the manufacturer recommended — or were using them chronically.” He explained that a number of people use such readily available medication to treat allergies or chronic sinus infections, while others use them as “pep pills” to stay awake. The Food and Drug Administration — which handles drug regulation in the United States — expressed “interest” in the study. FDA officials noted that the organization is already conducting a study on phenylpropanolamine, a decongestant commonly found in over-the-counter weight loss medication, and one of the two chemicals that the University study suggests may be linked to strokes. “We were aware over the past several years of possible links with stroke with the use of [phenylpropanolamine],” an FDA spokesperson said, noting that “the issue came up based on its use as a weight control agent, not as a nasal decongestant.” But officials had never come across data suggesting a link between strokes and pseudoephedrine, the other decongestant mentioned in the University study. “We will evaluate the data we have? and certainly the study from the University of Pennsylvania, and then go on to make decisions about what we need to do,” the spokesperson said. A pharmaceutical industry representative stressed that the FDA has “thoroughly reviewed” the safety of the medications. “These non-prescriptive drugs products have a long history of safe and effective use when used as directed,” Non-Prescription Drug Manufacturers Association spokesperson Frank Rathbun said. Rathbun added that, based on his understanding, the Raps study — which he had not seen — “is not a rigorous, scientific case-controlled study,” and that the NDMA itself is currently sponsoring a stroke study. He recommended that “for any over-the-counter medicine, people should read the label, they should follow all directions and instructions and they should use common sense.” And Rathbun emphasized that “if [patients] have a question, they should talk to a health professional.” In addition, he cited various studies that indicate most consumers read the labels on over-the-counter medication, preventing them from taking more medicine than recommended, which Raps’ subjects did. A spokesperson for Warner-Lambert — which manufactures Sudafed — noted that typical users of the drug have nothing to fear from Raps’ findings. “What we’ve found is that our decongestants are safe and effective products when used as directed,” spokesperson Jeff Baum — who had also not seen Raps’ study — explained. “You would always want to use a product within the directions and that’s what we would always recommend,” he added. And Raps, the FDA and the pharmaceutical industry spokespersons all agreed that the fact that millions of people have used decongestants without a problem speaks for the products’ safety. But Raps warned that “if you plan to use [decongestants] chronically beyond just for a cold that is lasting for a couple of days, consult your physician.”

According to the Doctors TV. Sinus congestion, and Ear infections are self limiting (usually) Collinsonia canadensis (stoneroot)   is of great reliability in assisting to stabilize the lining on the sinus cavities and to minimize the build-up of excess mucus in the sinus cavities, throat, and stomach.

Collinsonia was used historically as a tonic and as an antispasmodic (essentially something to relax smooth muscle tissue). Comments in old herbal texts refer to its ability to relax painful constrictions and spasms of the rectum. As such it was often used in the past for fistulas, ulcers, and fissures. It had a similar reputation for relaxing activity on urinary organs, where it was thought to relax the ureter, and therefore increasing urination, reducing irritability of the bladder, and assisting with the passage of kidney stones.

Collinsonia or “stone Root” (other common names have included knob root, horse balm, and richweed) has traditionally been employed for passive venous congestion or engorgement. It was historically described as astringent, alterative, diuretic, tonic, etc., none of which give a very clear idea of its effects. A more apt description of its actions in old herbal texts often emphasizes its ability to overcome undue congestion with accompanying pain, irritation, and a sense of stagnation, whether it is within the rectum, pharynx (throat), or other vascular area.

Another often mentioned use of Collinsonia is its ability to counteract the build-up gastric catarrh. This word has fallen out of common use, even within the medical profession, but implies inflammation of a mucus membrane resulting in an increased production of mucus.Here is the Collinsonia Plus.