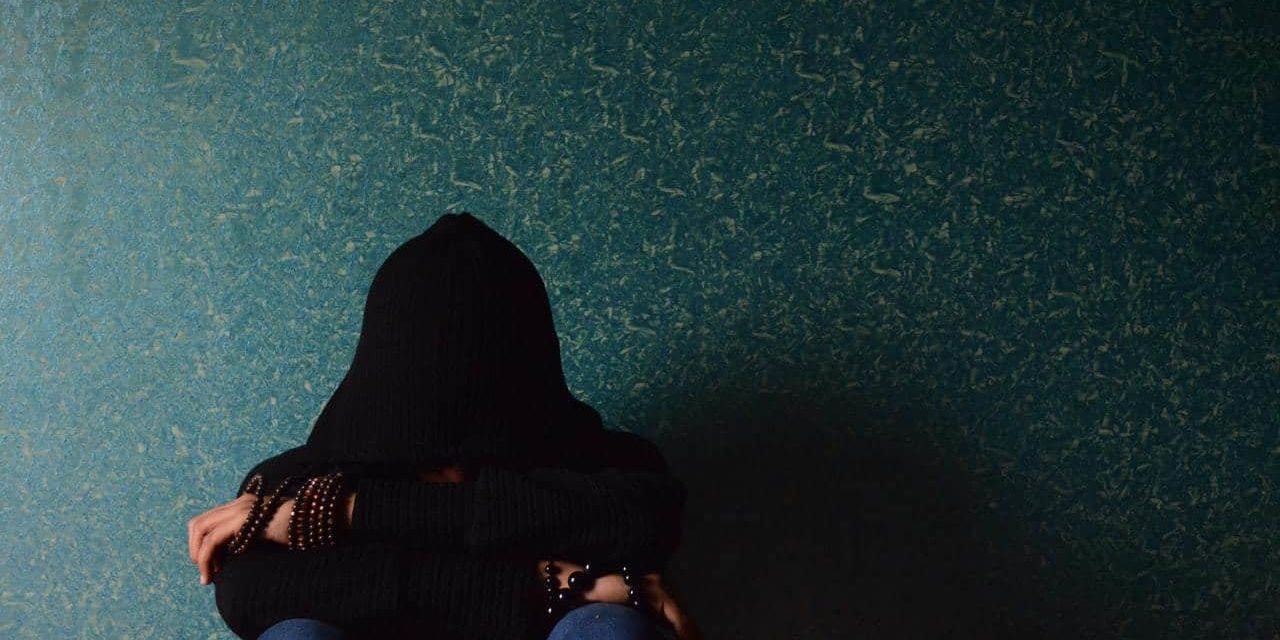 The Holiday seasons with Thanksgiving, Christmas and more can be stressful and unhappy for some. Many people are lonely, facing economic pressures, high levels of stress, and are in poor health.

Predictably one study has found that prescriptions for anti-depressants rise around the holidays, and may sky-rocket during December.

Surprisingly, there is a recent statement from the American Psychiatric Association to doctors regarding antipsychotic medications. Shockingly, they admitted that these drugs are “potentially unnecessary and sometimes harmful”.

3. Don’t use antipsychotics as first choice to treat behavioral and psychological symptoms of dementia

5. Don’t routinely prescribe antipsychotic medications as a first-line intervention for children, and adolescents for any diagnosis other than psychotic disorders

It is heartening to see a mainstream organization that supports the use of prescription drugs for so long to make these recommendations. The reality is  that antidepressants and anti-anxiety medications are being routinely prescribed by the vast majority of conventional doctors. In fact for women in their 40’s and 50’s the number jumps to 1 in 4, a mind boggling 400 percent jump in antidepressant use over the previous decade.

It is important to understand that depression is an absolutely normal part of life, In fact, it’s not necessarily a bad thing to feel depressed for a short period of time as it is a perfectly normal human emotion.  However if it interferes with being able to complete your daily activities for more than two weeks, or if you ever feel suicidal, those are signs that you require medical help.

The average medical doctor doesn’t have the time or unfortunately the holistic knowledge to explore the real root of the patients depression. For example, people that EAT POORLY.

What does poorly mean EXACTLY?  I have helped my friends and I am here to help you. Yes television ads play a big role in the popularity of antidepressants. These ads help to “normalize” their use and they put pressure on doctors to prescribe them since patients come in demanding these “wonder” drugs.

Your average medical doctor doesn’t have the time or, unfortunately, the holistic knowledge to explore the real root cause of a patient’s depression. If your diet is lacking in important nutrients such as B12 or omega fatty acids, you are more likely to be depressed. Lack of exercise, not enough sleep, and other lifestyle issues can play a starring role in depression. Social and spiritual problems often cast a dark cloud over people’s demeanors.

Hormones play a role, and these imbalances are often at the root of depression, and it’s no coincidence that antidepressant use in women in their 40’s and 50’s quadruples. Imbalances in hormones such as estrogen, progesterone, cortisol, DHEA, and thyroid hormones are a few- very common in this age group. They can easily trow off your neurotransmitter balance or brain chemistry.

For many the side effects that come with these drugs can be far worse than any minor mood improvements they may bring. Some of the more common side effects include:

Many people gain a lot of weight while on antidepressants, another very common side effect. Shockingly, in a small percentage of users, antidepressants can even trigger suicidal thoughts or actions. Now a new major study, involving more than a million people, has revealed another frightening side effect. Researchers found that taking an antidepressant can spike your risk for developing diabetes. One of the largest studies of its’ kind it involved 25 research papers suggesting that this connection is real, and an independent risk factor for type-2 diabetes.

The good news is there are natural approaches for helping prevent and treating depression. We are literally starving our brains of the nutrients they need to make the neurotransmitters that control our mood and keep depression at bay.

At the core of brain health are nutrients such as essential fatty acids and amino acids. Essential fats make up the cell membrane of your brain cells and amino acids are the building blocks of neurotransmitters. Fast foods and packaged, processed foods are deficient in these nutrients and, even worse, they contain harmful chemicals and preservatives that can wreak havoc with your mood. Eating foods in their natural state as much as possible and cutting back on the junk foods is like a natural prescription for mental health.

Alcohol is a depressant and since it is plentiful around the holidays, it could be contributing to your holiday blues. Switch to WATER or your own carbonated fruit juices. My daughter wanted this for Christmas.

Chocolate might actually help your mood. Chocolate has been found to be a depression fighter. Just be sure it is dark chocolate, 70-80% cocoa, rich in antioxidants known as polyphenols.

There is plenty of research to show that exercise is quite effective as antidepressants for mild to moderate depression. Take time for meditation and maybe a yoga strengthening class.

Boosting Your Mood With FOOD and maybe supplements:

I highly recommend you opt in for the free newsletters, learning how to combine and what nutrients you need for healthy middle age.